In the academic year 2019–20, the reading club will concentrate on a collection of chosen articles from The Oxford Handbook of the New Cultural History of Music (ed. Jane F. Fulcher, 2011). The group meets on the mornings of Thursday forum meetings, at 10 am, in the meeting room S-4107 in the Music Centre Helsinki's SibA facilities.

In previous years, the group has read The Cambridge History of Twentieth-Century Music (ed. Nicholas Cook, Anthony Pople), as well as another work from the same Cambridge series, on 19th century music; the five volumes of The Oxford History of Western Music series by Richard Taruskin; and Program Music by Jonathan Kregor.

Group members engage in lively discussion about the current book, usually one or two chapters at a time, and often use additional materials and voice recordings to delve deeper into the topic under discussion. The group is attended by doctoral students, post-doctoral researchers, and professors, both from Sibelius Academy and other universities. Students can also get study credits by participating in the reading group. 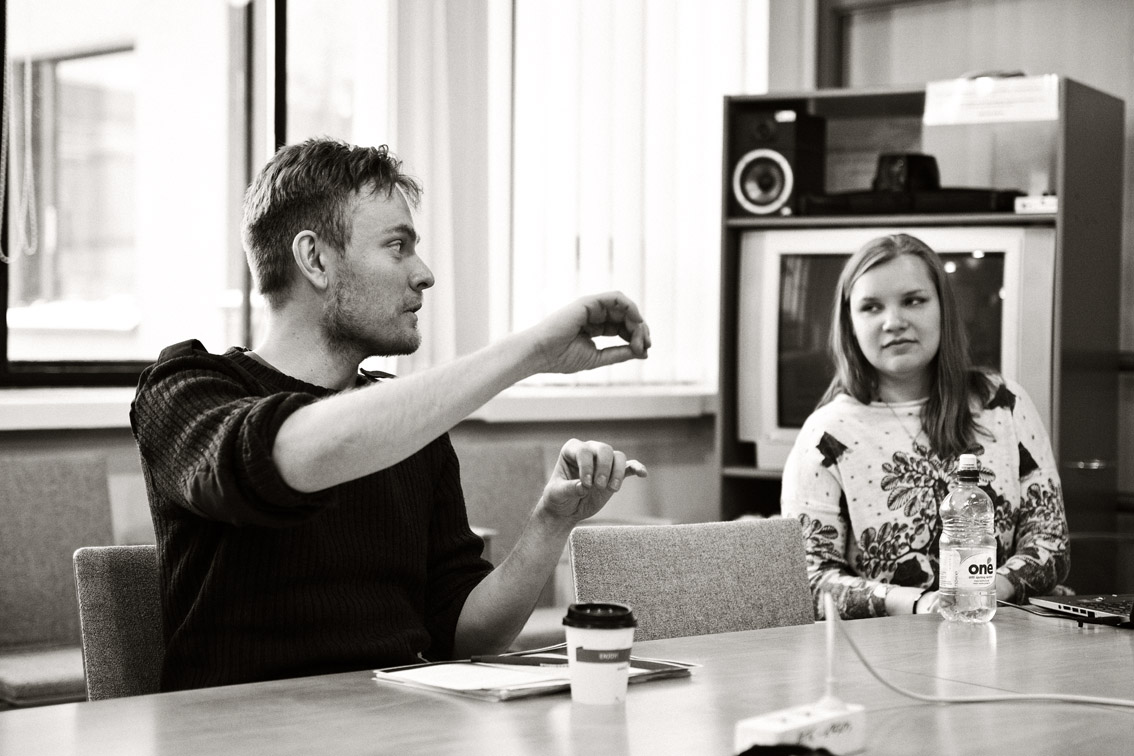 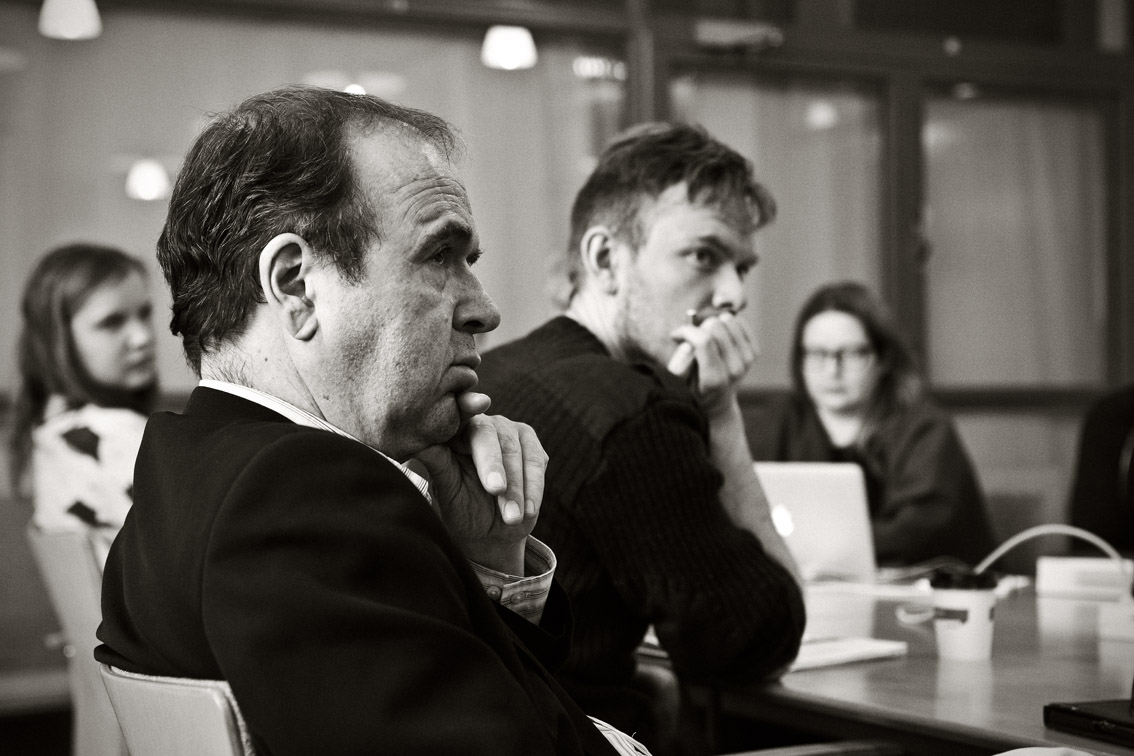 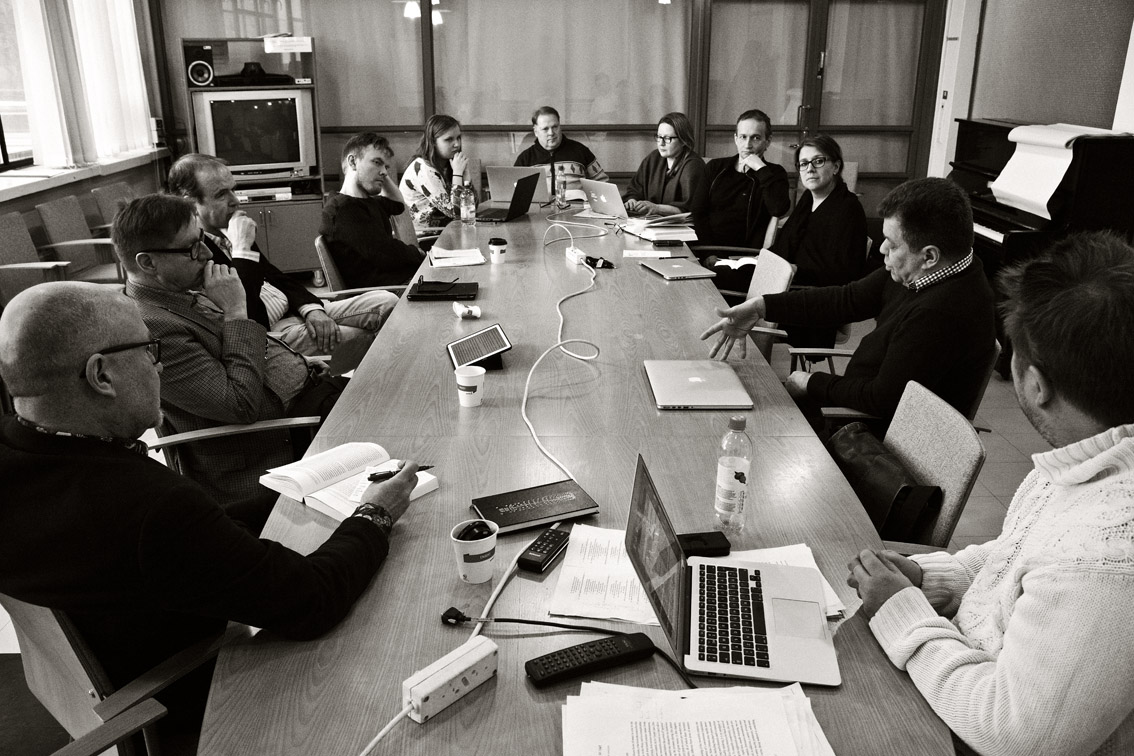 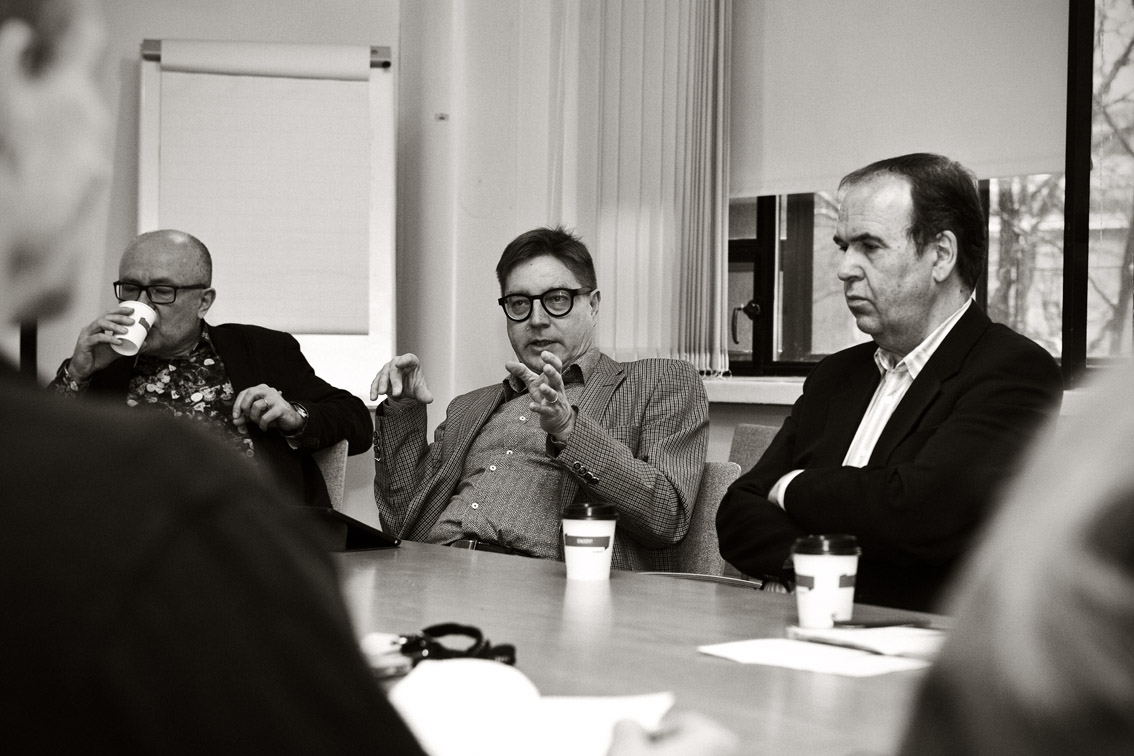