Emily Beynon: Listening is the key skill for any musician - Sibelius Summer Academy

null Emily Beynon: Listening is the key skill for any musician 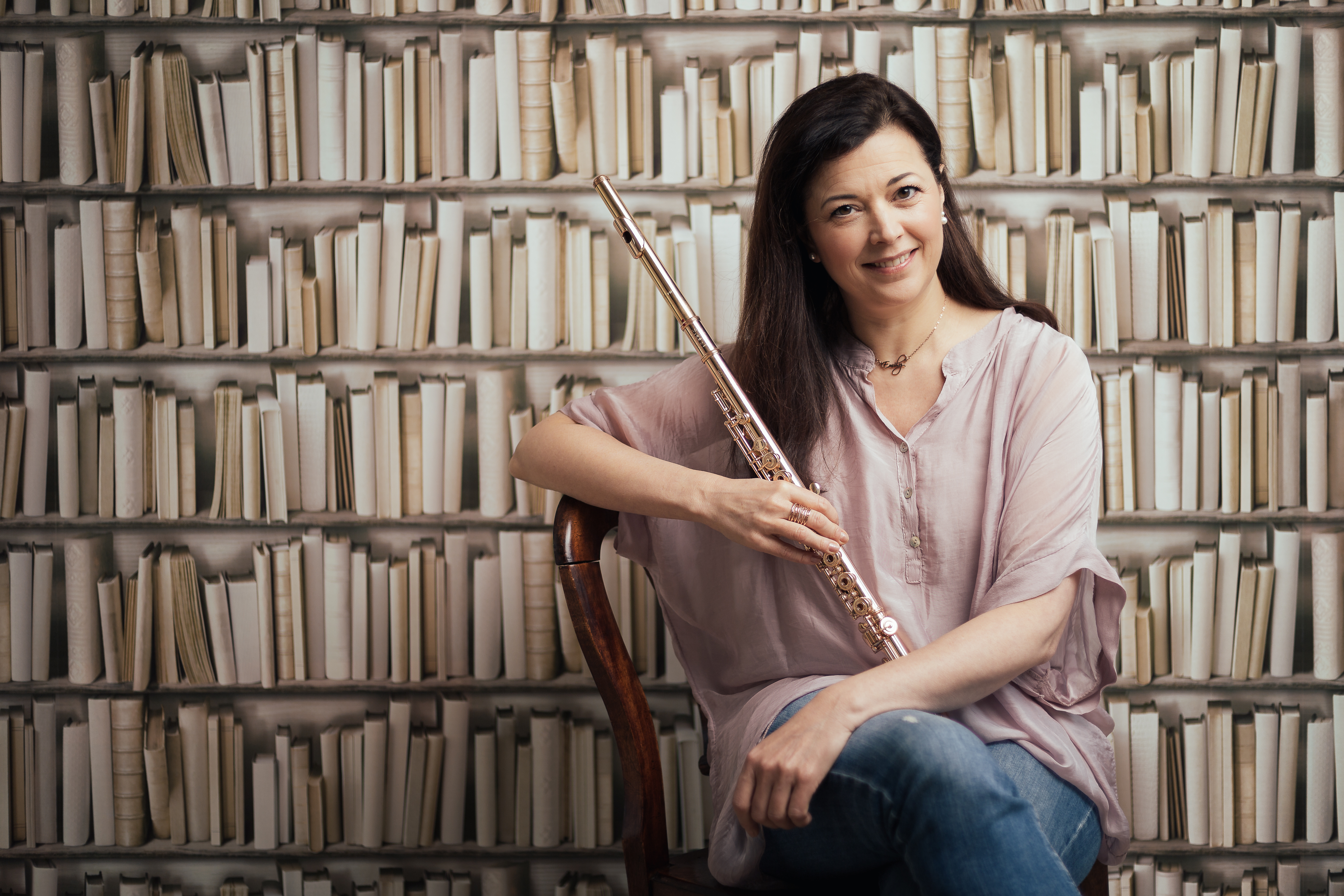 Emily Beynon is the principal flutist of Royal Concertgebouw Orchestra, based in Amsterdam, Netherlands. Next June she will come to Finland to teach during the Sibelius Summer Academy woodwind master class. We contacted Emily and asked a little bit about her views on the life and skills of a successful orchestra musician.

Winning the audition for the Concertgebouw Orchestra some 24 years ago has been one of the most defining moments of Emily’ Beynon's professional life. Playing in a professional orchestra was a dream of hers already from the age of 12.

- Of course hard work is essential in this world but there is also an undeniable element of luck involved. Just being in the right place at the right time and being at the right stage in your career when your dream job comes up - even if you don’t actually know then that it is your dream job! I knew from the first moment that I played in a local youth orchestra that I wanted to play in an orchestra as much as I possibly could in my life - although at that stage I don’t think I had any idea that one could actually do it for a living.

Beynon says she still enjoys playing just as much, if not more, today than when she first joined the orchestra.

- I have also been fortunate enough not only to have had wonderful teachers in my formative years but every day I have world-top players and conductors around me on stage. By listening to their music, and hearing them share their thoughts and visions about music, I feel I am able to learn more and grow further every day.

But what is it that makes the Royal Concertgebouw Orchestra such a special orchestra?

- The players and the place. Aside from my fabulous colleagues, the hall itself is a kind of instrument and we are lucky enough to always rehearse there. The hall has somehow become ingrained in our DNA so that even when we travel to other concert halls we take the ghost of the Concertgebouw with us! The traditions and the history of such an orchestra are also not to be underestimated; even the material we use for some works by Mahler and Strauss are 100+ years old and date back to when they conducted our former colleagues!

Today, besides travelling the world with the Concertgebouw Orchestra Emily Beynon is also teaching regularly around the world. As a teacher she says she wants to encourage students to keep listening to everything and everyone around them; to absorb sounds, emotions and experiences.

- I'm convinced that really learning to listen is the key to one’s own musical and instrumental development. Listening, I think, is also the main defining feature of a successful orchestra musician. Matching or contrasting your colour, timbre, vibrato, within the magical orchestral sound-kaleidoscope and constantly being aware of your function within the whole.

She is looking forward to becoming to Finland next Summer.

- I’ve been to Finland several times and I really love it! The light, the air, the people, the language….  The level of flute playing is always very high and I have always found the students to be very motivated and disciplined. However the most impressive aspect is the degree to which they are open to suggestions and are flexible enough to try different ideas.