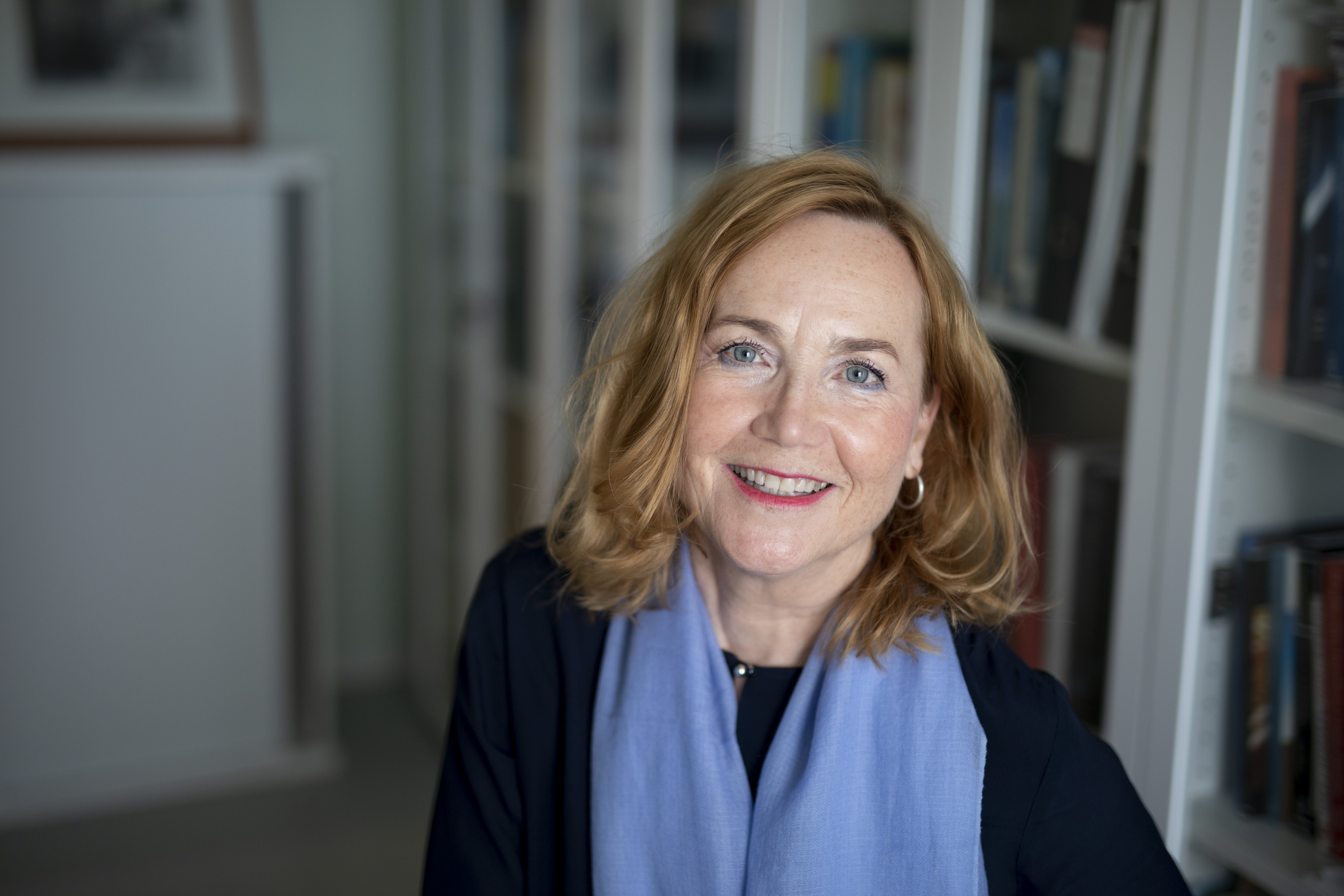 Heidi Westerlund is a professor at the Sibelius Academy, University of the Arts Helsinki, Finland. She has published widely in international journals and books and she is the Editor-in-chief of the Finnish Journal of Music Education. Her research interests include higher arts education, music teacher education, collaborative learning, cultural diversity and democracy in music education. She is the co-editor of Collaborative learning in higher music education (2013, Ashgate),  Music, Education, and Religion: Intersections and Entanglements (2019, Indiana University Press), Visions for intercultural music teacher education (2020, Springer), The Politics of Diversity in Music Education (2021, Springer) and Expanding Professionalism in Music and Higher Music Education–A Changing Game (2021, Routledge). She is the PI of Music Education, Professionalism, and Eco-Politics (EcoPolitics, 2021-2025) and the Co-PI in Music for social impact: practitioners' contexts, work, and beliefs (2020-2022), funded by the Arts and Humanities Research Council, UK. 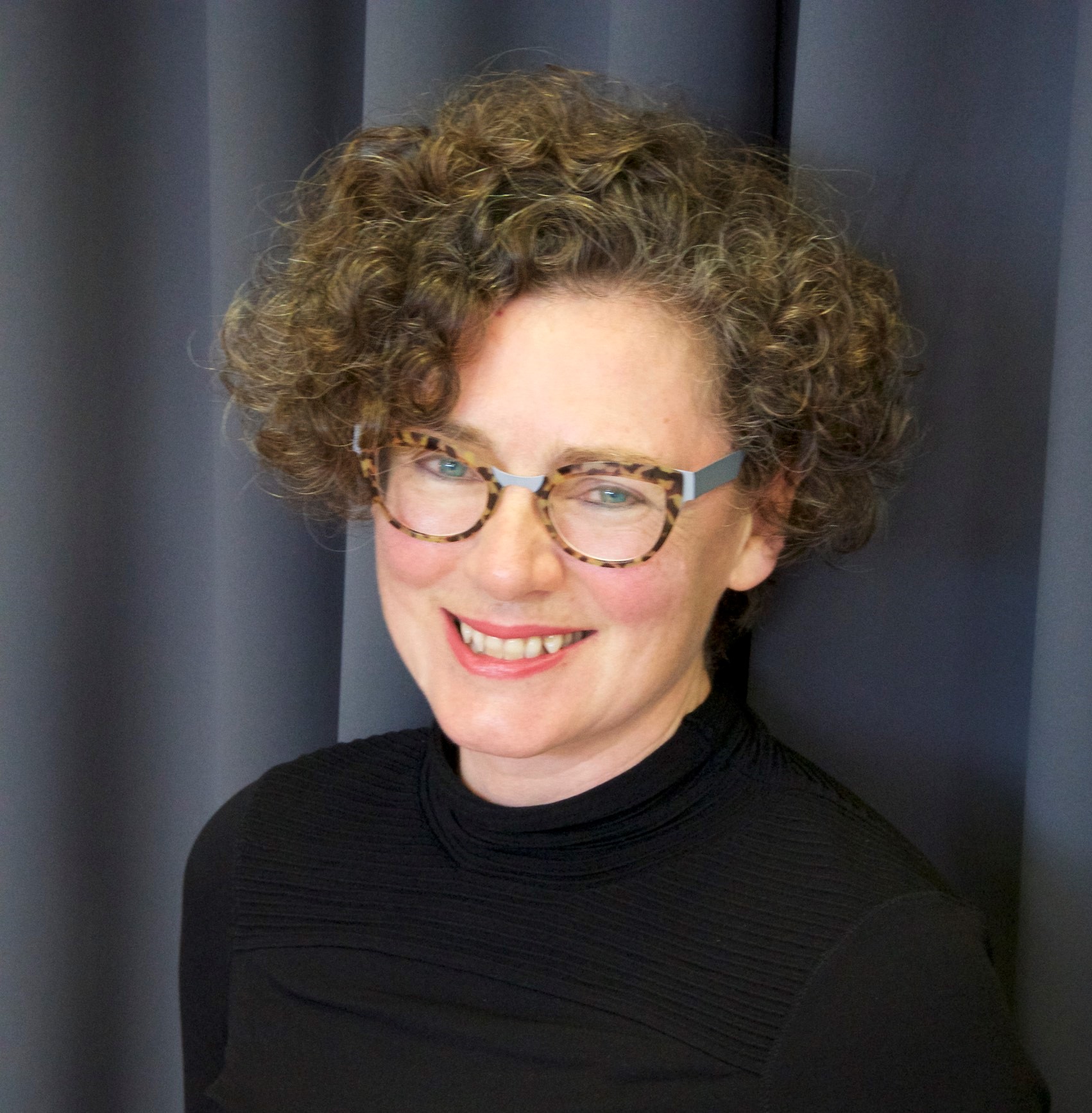 Professor Margaret S. Barrett is a leading figure in Australian and international music education. She is currently professor and Head of the Sir Zelman Cowen School of Music and Performance at Monash University. Among her many achievements Professor Barrett was awarded a Fulbright Senior Research Fellowship in 2018 to undertake preliminary investigations of children’s singing and song-making in the archives of the Smithsonian Institute, and the Library of Congress (Washington DC) and was elected Beaufort Visiting Research Fellow at St John’s College University of Cambridge in 2019. She has held a research residency funded by the Foundation de Maison des Sciences de l’Homme at IRCAM (Institute for Research and Coordination in Acoustics /Musique) investigating creative pedagogy and transmission practices (2019). She was awarded the Fellowship of the Australian Society for Music Education in 2011. Professor Barrett has held nine ARC grants, seven as lead Chief Investigator, in addition to numerous other funded research projects. She is currently Founding Director of the Pedagogies of Creativity, Collaboration, Expertise and Enterprise (PoCCEE) research focus at Monash.

In addition, Professor Barrett has been an advisor for arts and educational bodies nationally and internationally, including the Australia Council for the Arts, the Australian Curriculum and Assessment Reporting Authority, and the United Kingdom Qualifications and Curriculum Authority. Her research encompasses the investigation of the role of Music and the Arts in human cognition and social and cultural development. Her research has addressed problems in the areas of aesthetic decision-making, the meaning and value of Arts engagement for young people, young children's musical thinking, young children's identity work in and through music, teaching and learning practices in the arts, and the pedagogy and practices of creativity. A key aspect of her work has been the development of innovative arts-based inquiry and expertise in music and music education. 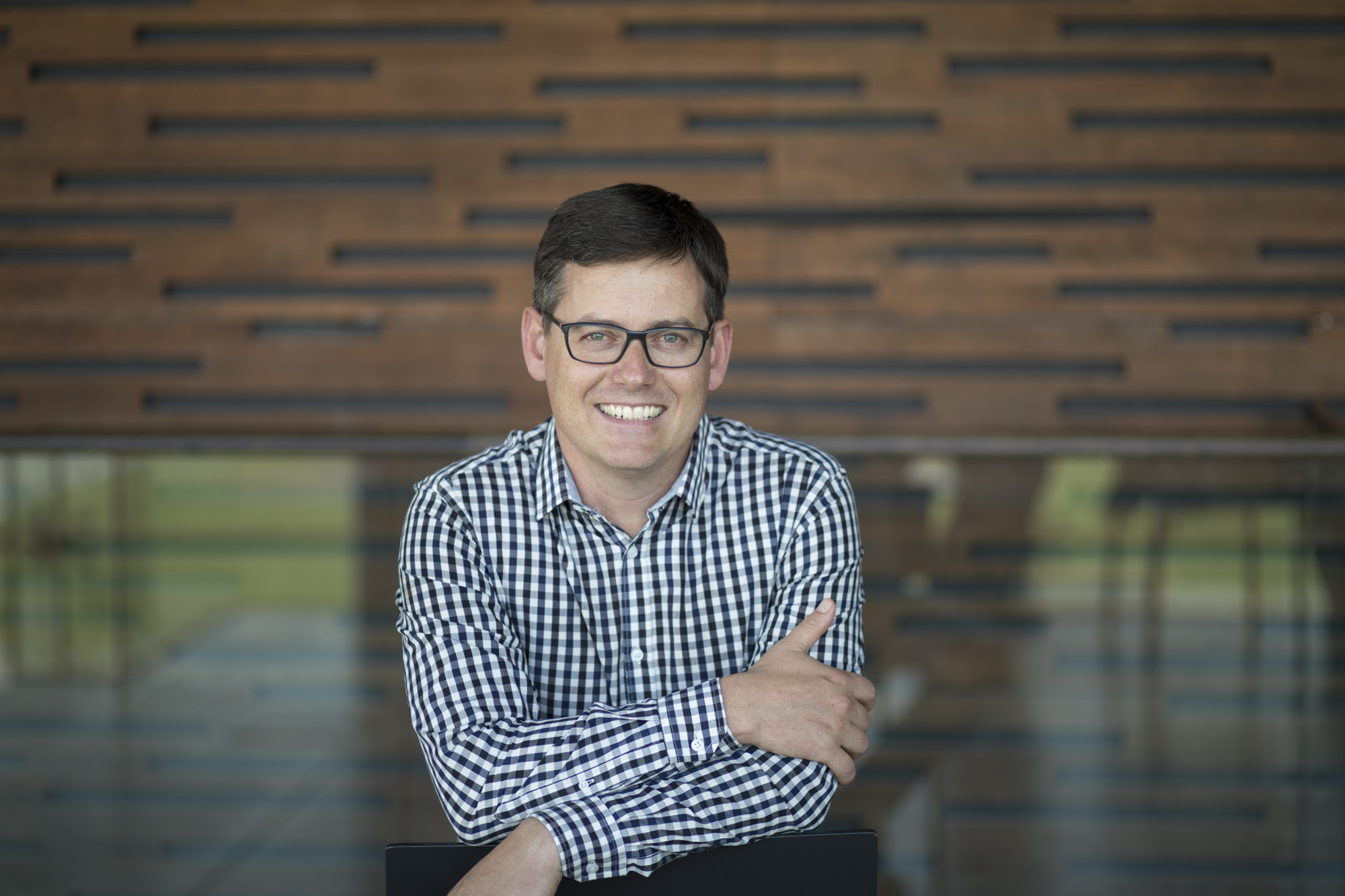 Albi Odendaal is Associate Professor of Music Education at the School of Music at the North-West University in Potchefstroom, South Africa. He completed his doctoral studies at the Sibelius Academy of the University of the Arts Helsinki under Lauri Väkevä and Harald Jørgensen, and has held postdoctoral research fellowships at the University of Cape Town and the University of Stellenbosch. His research interests include musical memory, music teacher education, multicultural education, and professionalism. 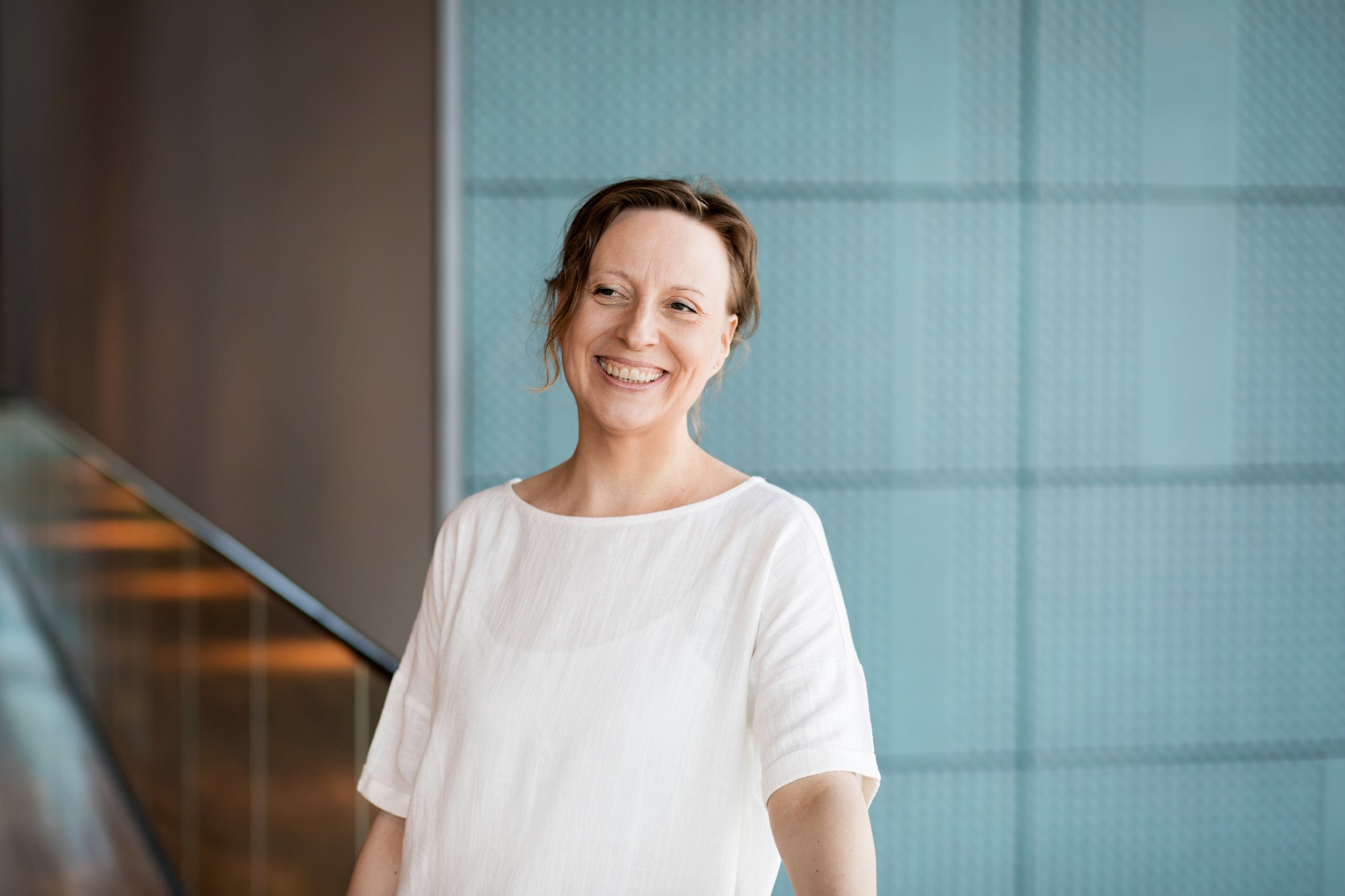 Katja Thomson is a Postdoctoral Researcher
in the project Music Education, Professionalism, and Eco-Politics (EcoPolitics, 2021-2025) and a Lecturer in Music Education at the Sibelius Academy of the University of the Arts Helsinki, Finland. Her spatially oriented research focuses on intercultural music practices as part of social engagement in higher music education institutions. In May 2021 she completed her doctoral dissertation on an ensemble project including musicians with refugee and immigrant background and students from the Sibelius Academy. Thomson has worked extensively in developing and implementing education programmes promoting creative, participatory music practices. Her international experience in this field includes work in Brazil, Nepal, the Philippines and European countries. Originally from Finland, Katja lived in the UK for fifteen years from late 90s until 2011. 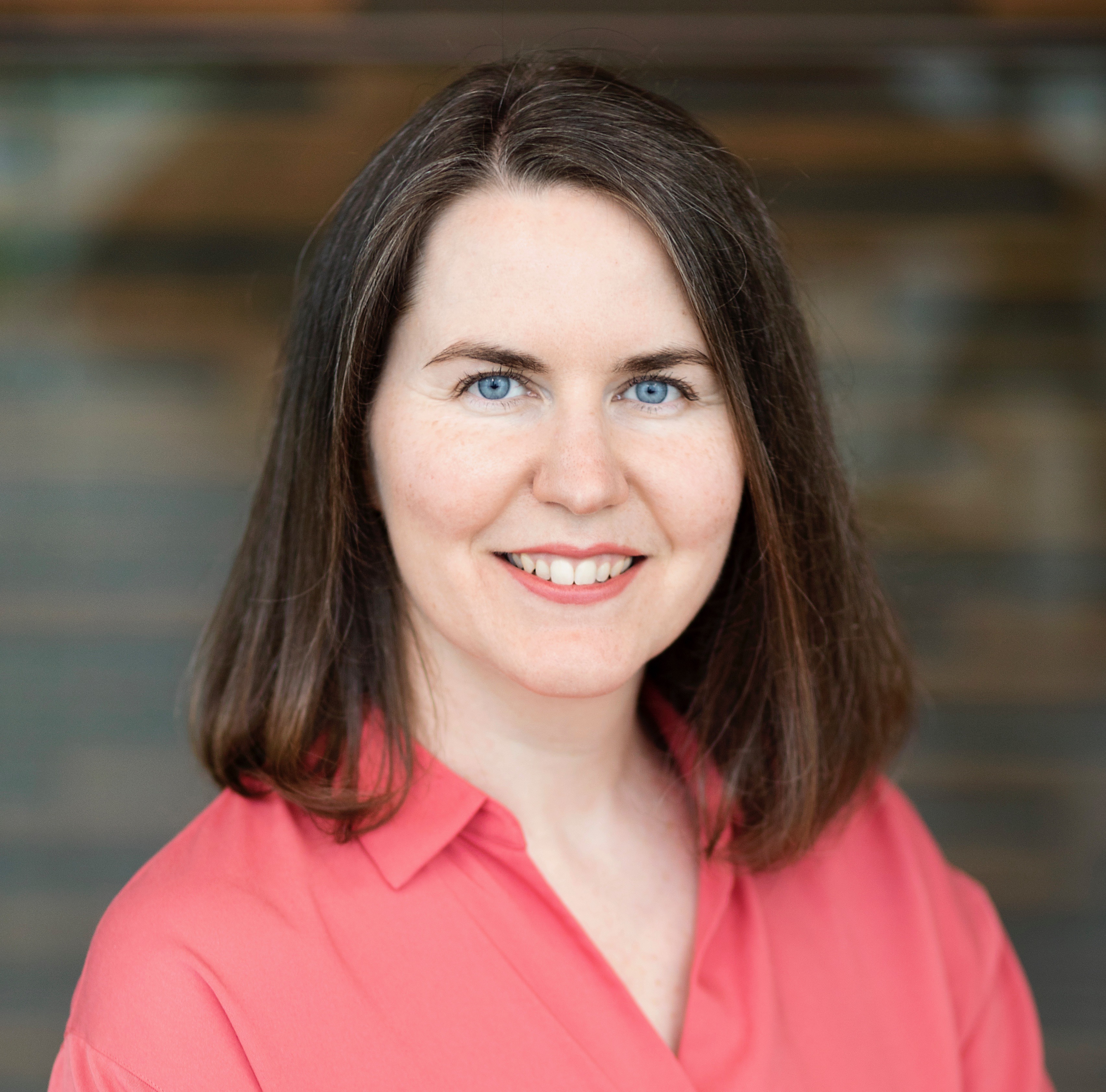 Danielle Shannon Treacy is a Postdoctoral Researcher in the project Music Education, Professionalism, and Eco-Politics (EcoPolitics, 2021-2025) at the Sibelius Academy of the University of the Arts Helsinki, Finland. Her interdisciplinary research focuses on the ethical and methodological deliberations involved in intercultural music teacher education policy, practice, and research, and collaborative learning and reflective practice in higher arts education. She has published peer-reviewed international journal articles and book chapters, and is a co-editor of the journal Nordic Research in Music Education. She has also presented her work at numerous international conferences, and coordinated, organised and served on the scientific committee for international music education conferences. At the university level she currently teaches in the Doctoral School of Music Education, Jazz and Folk Music (MuTri) and the Global Music Department. 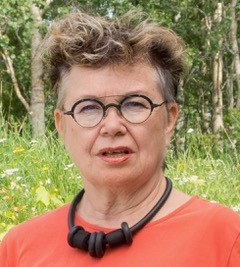 Leena Ilmola-Sheppard is Emeritus Senior Scientist at the International Institute for Applied Systems Analysis in Vienna, Austria. She got her doctoral degree at Aalto University, Finland. Leena’s research focus is methodological, she is developing methods for qualitative systems analysis, especially for decision-making in the situations dominated by uncertainty.